Cappella of Pueblo West has 51 Assisted Living apartment homes and 32 employees who serve both private pay and Medicaid residents.

“Legacy Commons has an amazing reputation in the area for quality care and services. This name change aligns the community more closely with our organization and represents the strong history we have serving older adults and their families in Colorado,” stated Terry Rogers, President and CEO of Cappella’s parent company, Christian Living Communities (CLC).

CLC/Cappella have been enriching the lives of seniors in the state for nearly half a century. Purchasing the operations in Pueblo West extends the missional reach of the organization to southern Colorado. Cappella will support the community’s existing team by building upon their current success and providing local resources.

CLC/Cappella has experienced exponential growth over the last two years and now manages 13 communities in Colorado and an additional 13 communities across seven states including Utah, Texas, Oklahoma, Ohio, Indiana and Missouri.

“We are excited to bring our vision of creating communities where aging is honored and celebrated under the name Cappella of Pueblo West,” said Rogers. “We believe in integrating and elevating established communities, honoring their culture and partnering for a bright future.” 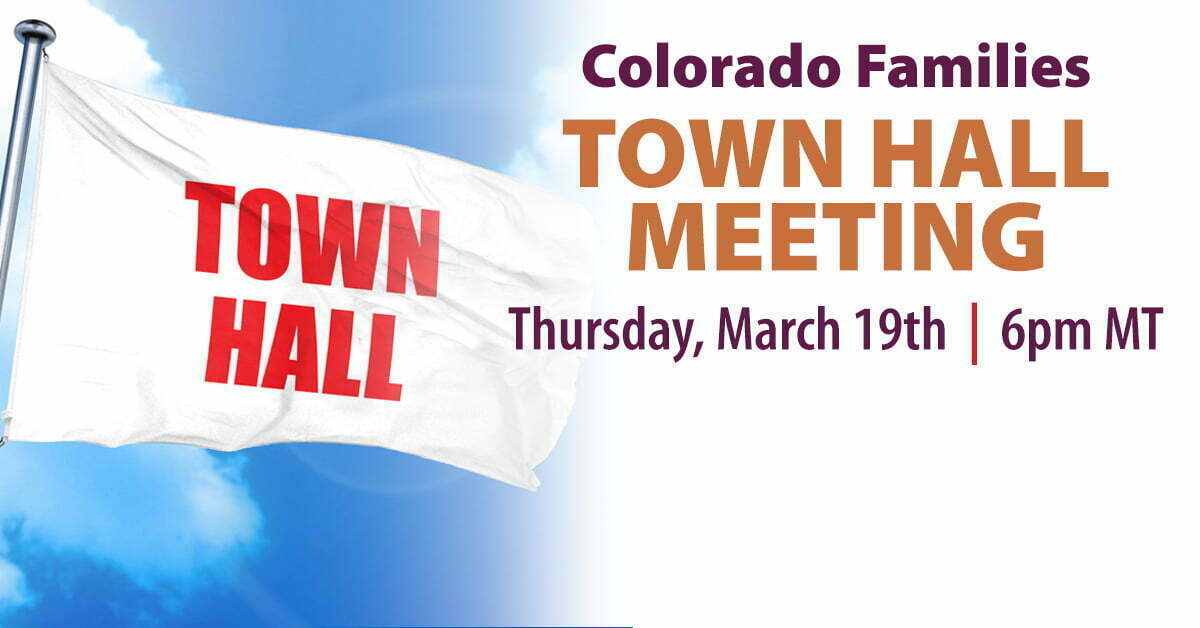 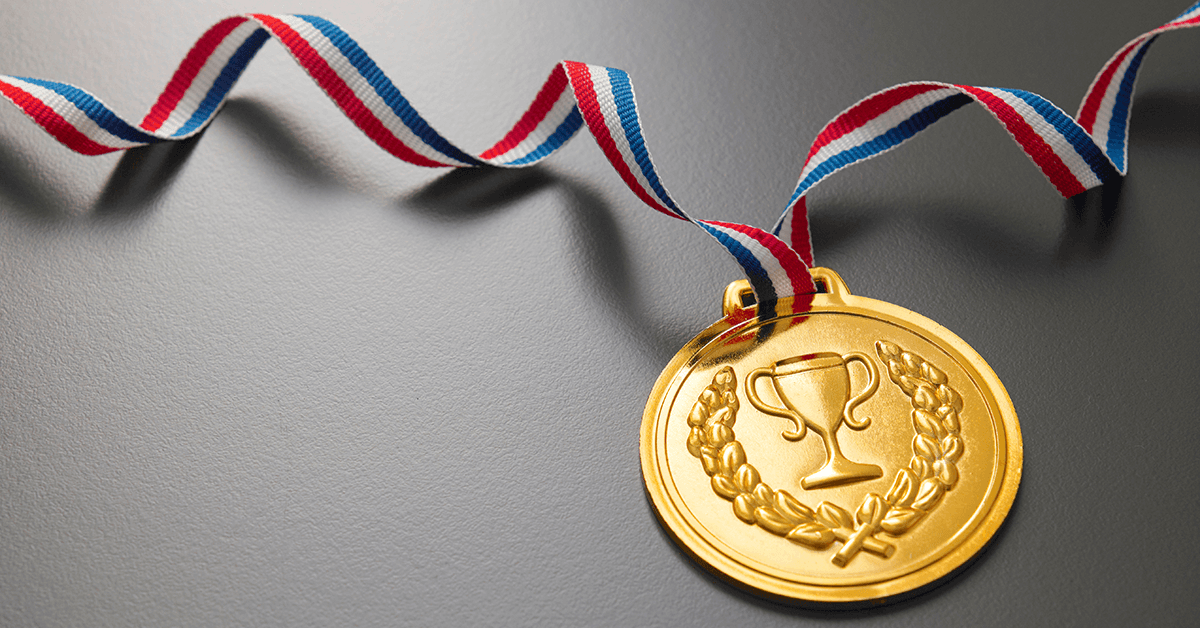 Get In Touch With Us

We’re here to answer your questions and to help infuse everyday with joy & happiness. Fill out the form below to connect with a representative.

Thank You For Contacting Us!

Here's what you can expect next.

During the hours of:

In the meantime, check out the following resources:

A Neighborhood of Cappella Living Solutions


Cappella of Pueblo West adheres to all regulations as written in the Americans with Disabilities Act and The Fair Housing Act and accordingly prohibits discrimination on the basis of race, color, national origin, age, familial status, disability (whether it be mental or physical), or sex (including gender identity and sexual orientation).