Prior to stepping into his role as Executive Director at Cappella of Pueblo West in March of 2021, Pogar served as the Director of Sales and Marketing at Colorado Springs’ Retreat at Sunny Vista, a partner community of Cappella of Pueblo West. While at the Retreat at Sunny Vista, Pogar was actively involved in the daily lives of the residents, built meaningful relationships with residents’ families, and was instrumental in strengthening culture among leadership. He also produced the Retreat’s winning “Mask Up Challenge” video, in which residents creatively highlighted their masking efforts.

Pogar holds an Assisted Living Owner/Operator License and a Bachelor of Applied Science in Organizational Leadership, bringing to Cappella of Pueblo West both a depth of operational knowledge of the field and a passion for fostering resident-driven communities.

“I enjoy being a part of a large team whose goal is to enrich the life of the residents, as well as empowering others to achieve their goals and grow personally and professionally,” says Pogar.

Codi Stone, Regional Director of Operations for Christian Living Communities and Cappella Living Solutions, says, “I am really excited to continue to work with Chris as the Executive Director of Cappella Pueblo West. He is going to have so much fun working with that community, it will be a joy to watch.” 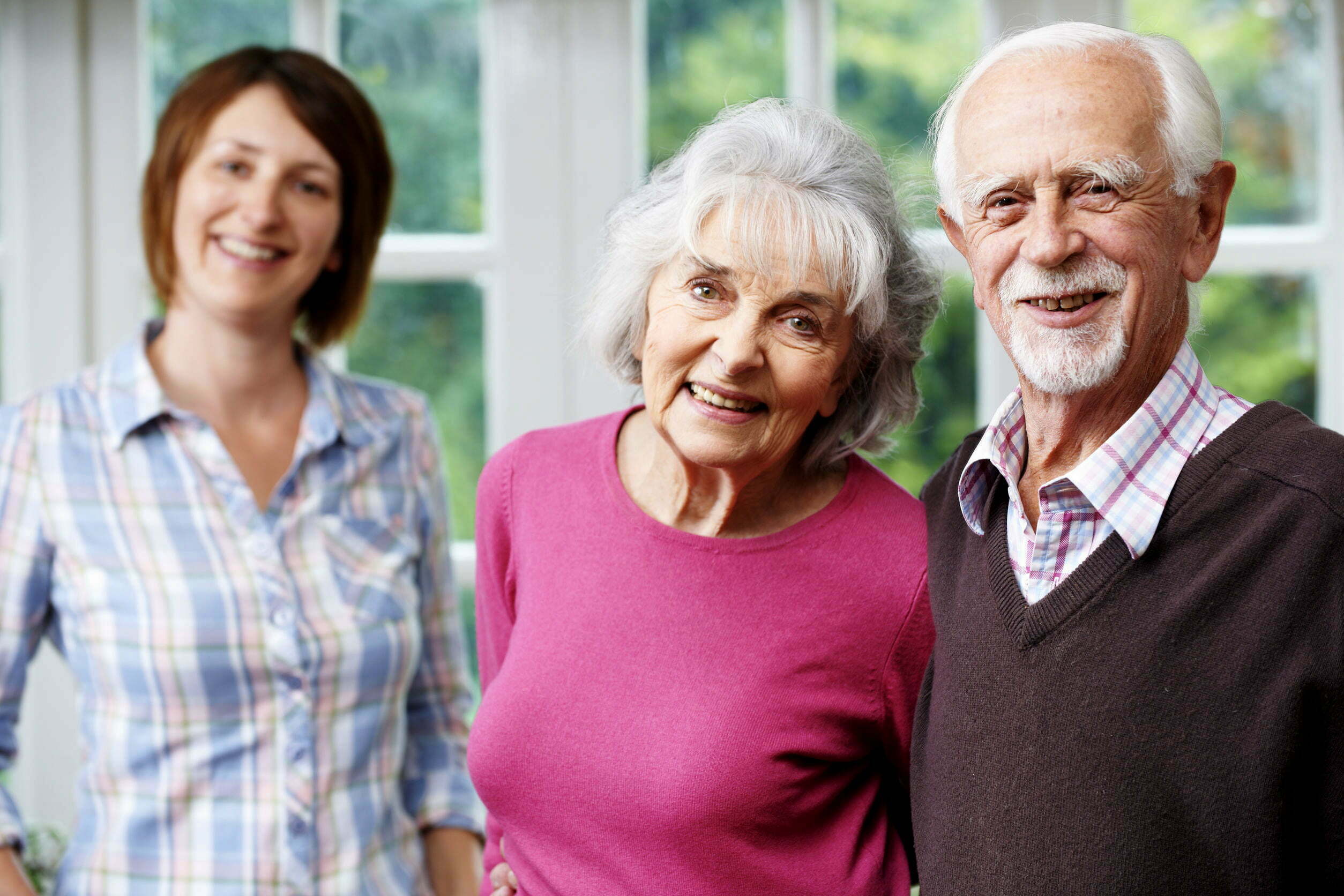 Is Home a Safe Place for Aging Parents?

Helping Residents Stay Healthy and Happy during the COVID-19 Pandemic

Get In Touch With Us

We’re here to answer your questions and to help infuse everyday with joy & happiness. Fill out the form below to connect with a representative.

Thank You For Contacting Us!

Here's what you can expect next.

During the hours of:

In the meantime, check out the following resources:

A Neighborhood of Cappella Living Solutions


Cappella of Pueblo West adheres to all regulations as written in the Americans with Disabilities Act and The Fair Housing Act and accordingly prohibits discrimination on the basis of race, color, national origin, age, familial status, disability (whether it be mental or physical), or sex (including gender identity and sexual orientation).